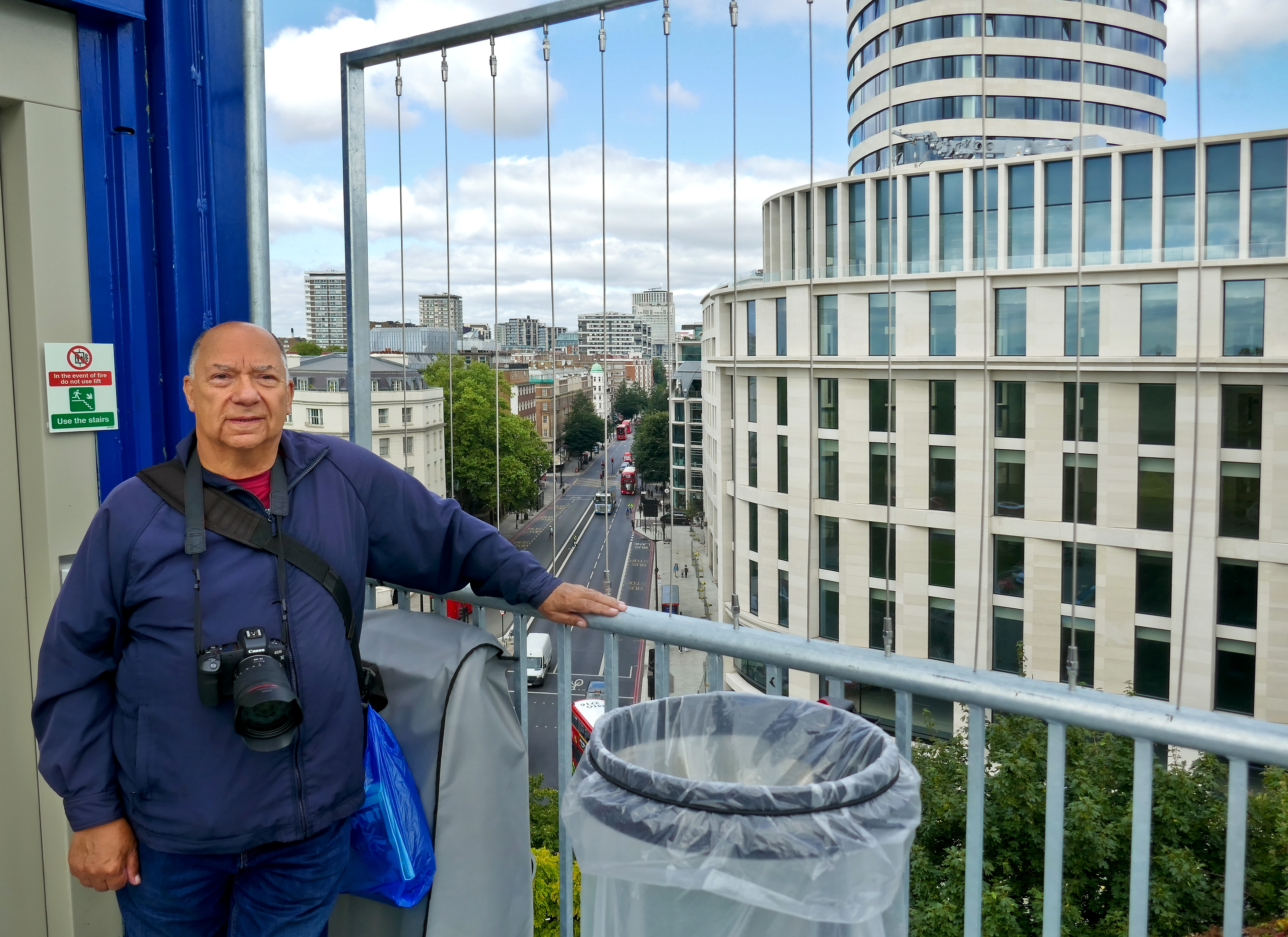 If you've been to a North London Cares social club in the last three years it's highly likely that you've had a chat with John. A regular attender at our pub club and at our Kentish Town social club, John is very rarely seperated from his beloved camera. Whether he's strolling through Regents Park, making his daily trip to Little Venice or catching up with friends at a club, John always makes sure he's ready to capture a snap.

John's love of photography started way back in the 1960s when he used to spend his summers in Newbury with his aunt, uncles and cousins.

"I can remember being in Newbury with my aunt Vera and my uncle Fred for the summer. One of my relatives had a camera that he wasn't using and he gave it to me, it was a fold up camera as it was the 1960s. The first photo that I ever took was one of my relatives babies in a pram. From there I was hooked! 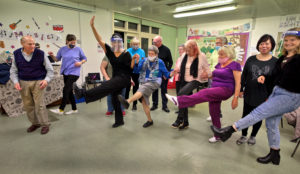 On his return to London John was keen to continue his new found interest and bought another camera off his friend for ten pounds.

"I set up a dark room in my bathroom" laughs John "my Mum was fine with it as we had a seperate toilet. I joined a photography club at a local college and started experimenting with lots of different styles. I would change club every couple of years so that I learnt lots of different skills and got to chat to a lot of different photographers. I am still really good friends with some of the people I met all those years ago and still see a lot of them now. "

John's love of photography saw him come along to his first ever North London Cares event in 2018, a photography course that finished with an exhibition.

"A friend of mine told me about North London Cares and said I should have a look at their events. Funnily enough she never ended up coming to anything and here I am nearly four years later! From there I started coming to the pub quiz and a few other clubs and soon realised that there was always a chance to take some good pictures. I love when I can show someone a picture of them having a great time at an event from a few months ago. They can experience the fun all over again!" 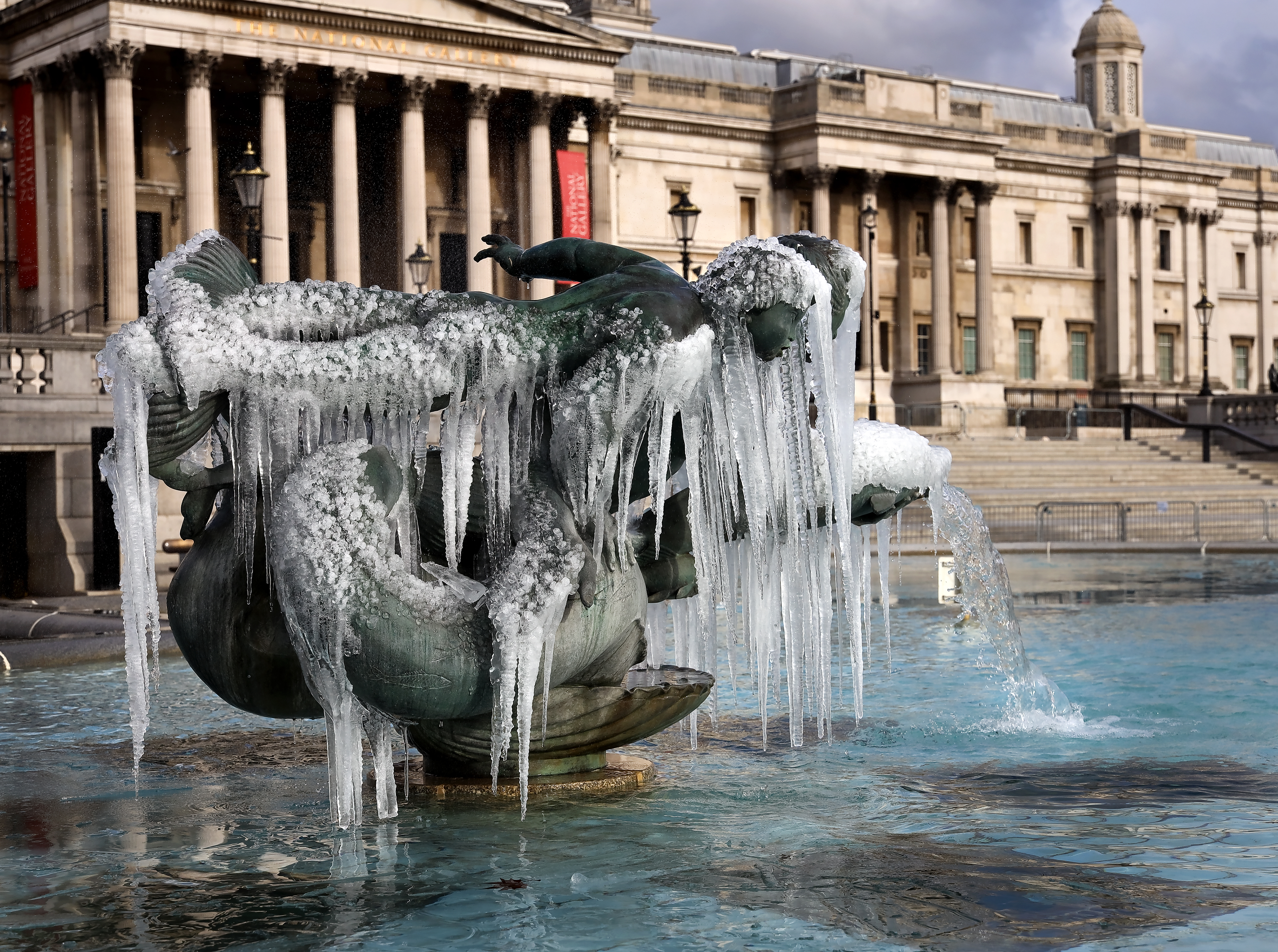 John's skills have not gone unnoticed over the years. He won a national competition called "Postcard from your park" for a picture he took of people enjoying a summers day in The Princess Diana fountain in Kensington Gardens and also won a day out with Mike McGear, brother of Paul McCartney and lead singer of the Scaffold, as a result of a picture he'd taken. 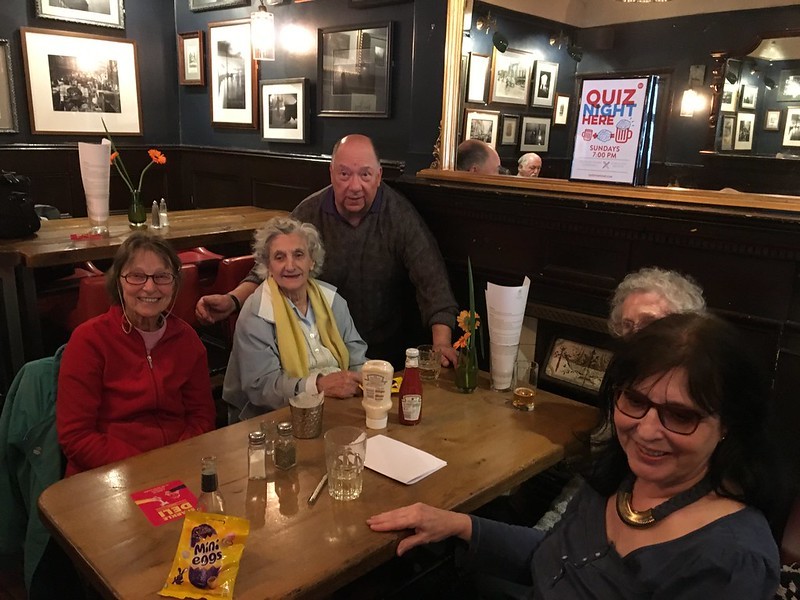 Now that restrictions have been eased John is enjoying getting back out there and enjoying his hobby to the fullest.

"When the suns shining I will grab my camera and go. I might head to Holland Park, Regents Park, pretty much wherever the wind takes me!"

Look out for John's photos from our Halloween party, they are SPOOKtakular!