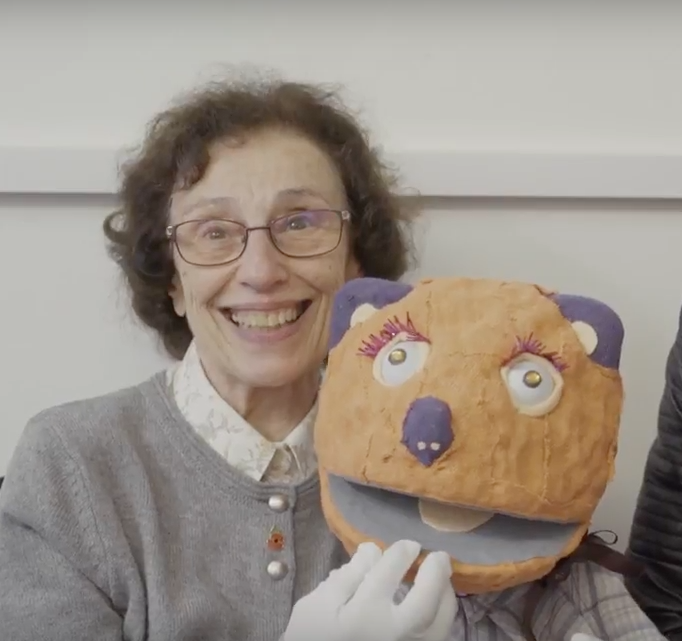 It takes twenty minutes for Maria to start her interview because we are so busy looking at the various photos that adorn the walls of her flat. Pictures of Maria as a tiny baby, on her wedding day and at the various North London Cares' clubs she has attended over the past four and a half years. As we sit down with a cup of tea she starts to smile as she casts her mind back to arriving in London as a toddler.

"My Mum and Dad had been living in England for a few years but when Mum became pregnant with me she went back to Italy for the birth. Eighteen months later I returned with her to London, first to Bermondsey and then to Islington as my parents were running a cafe on Caledonian Road. When war broke out the cafe was closed and my brother and I were evacuated to Hertfordshire. I was fostered by a lovely woman who treated me with the same love and care that she showed her own children. However, being an Italian living in London, things were a lot harder for my Mother." 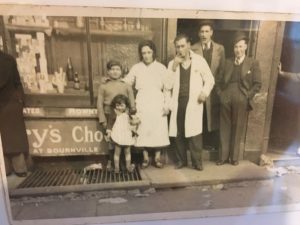 Maria's Father had been born in Brighton which meant he was eligible to be called up for the British army. Most other Italian men were interred in various prisons for the duration of the war, Maria's Uncle being one of them.

"My Mother had a very difficult time during the war. She missed us terribly and it was very hard for her to be an Italian in London at the time. She took in my niece and was looking after her while my Uncle was away, once we were all taking shelter in the Angel underground station when a woman took exception to my cousin speaking in Italian. My Mother stood up for her and was attacked, that sort of thing used to happen all the time. "

Maria returned to London at the age of eleven and left school when she was fifteen, enrolling in night classes to study to become a secretary. Something her Father didn't agree with.

"My Father couldn't understand why I didn't want to work as a waitress. He also wasn't too happy with me going out in the evenings at that age but it was something that I really wanted to do. As it does though, life took over and I was soon married and pregnant. My brother and I had a joint wedding and then my husband and I started running an ice cream cafe in Ladbrooke Grove. It was long hours and hard work but we were in it together." 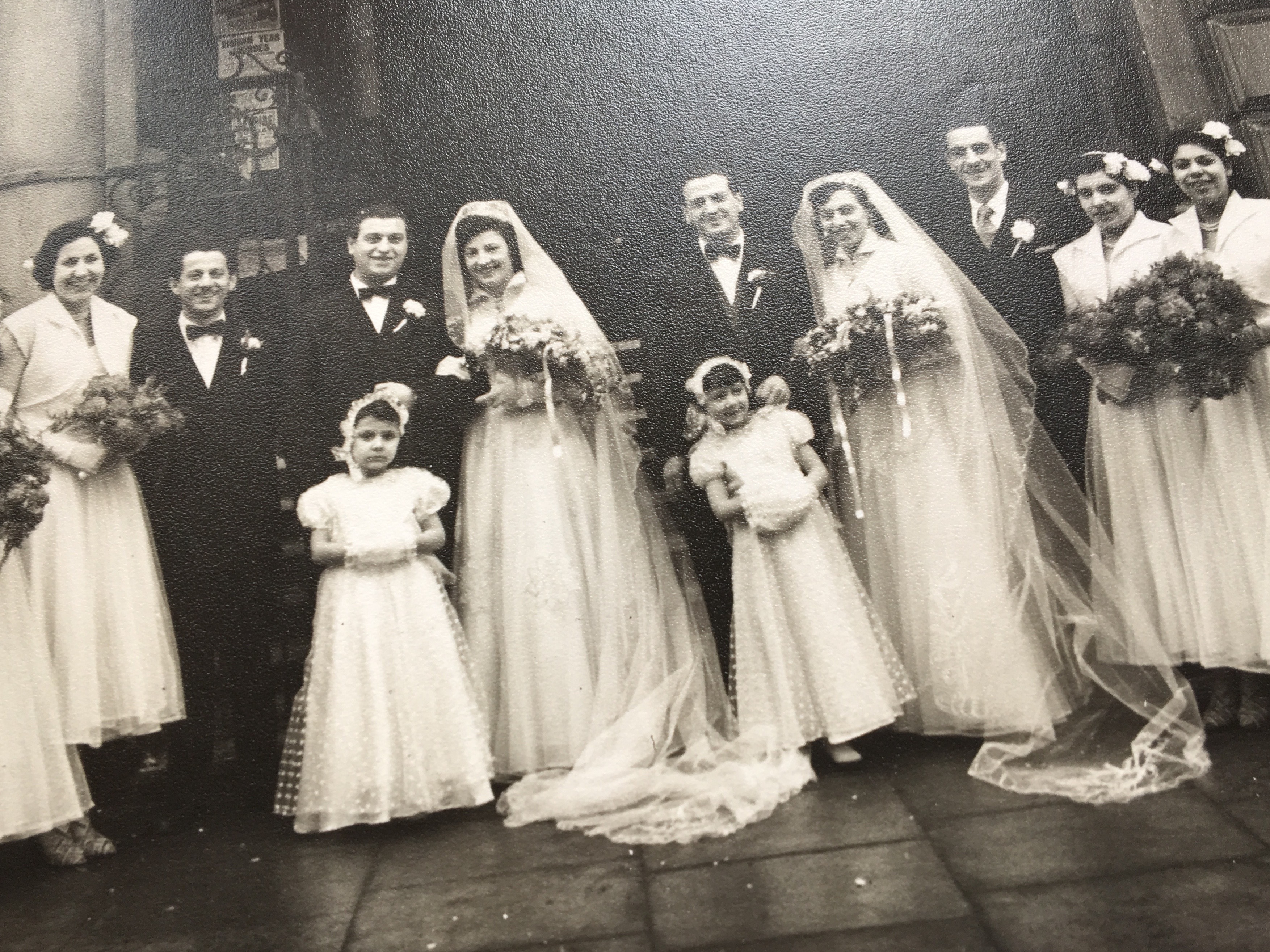 Some challenging years followed for Maria as the cafe went out of business while her family was very young. Those night school sessions did not go to waste however, as Maria was offered a secretarial position working for the head of the British Airways catering department. For the next sixteen years Maria and her husband worked for the company until she received two more devastating blows.

"My husband died very suddenly from a heart attack. While I was still reeling from losing him I found out that my Mother, who was living in Italy, was very, very sick. I accepted a voluntary redundancy from BA and decided to move to Italy to be with my Mother and care for her in the last few months of her life. Doctors had said that this would probably be eighteen months at best but she lived for another eighteen years without getting any better. By the time I returned back to London I was a pensioner and the city had changed around me. I felt absolutely lost!"

A friend of Maria's could see that she was struggling and suggested she start attending the Drovers, an activity centre for over 50's run by Age UK. It was here that Maria realised she had so much more to give and decided to start volunteering for Age UK. Two things were suggested to her as an option, helping older people who had just been discharged from hospital back into their homes or spending a day a week in an Islington school helping children for whom English was a second language. Still feeling very raw from losing her Mum, Maria decided that the school was the best option for her. Something that turned out to be an excellent decision.

"Suddenly after all those years my life had gone full circle. I could still remember the look of pain on my Mother's face as she was shouted at by people in Chapel Market for speaking Italian. I never forgot how hurtful that was for her. Working with the children was lovely, well over 50 percent of the children in schools in Islington at that time only spoke English as a second language and to be able to help them in some way was very satisfying. It also made me feel grounded and at home in London again after being away for so long and losing my husband and my Mum." 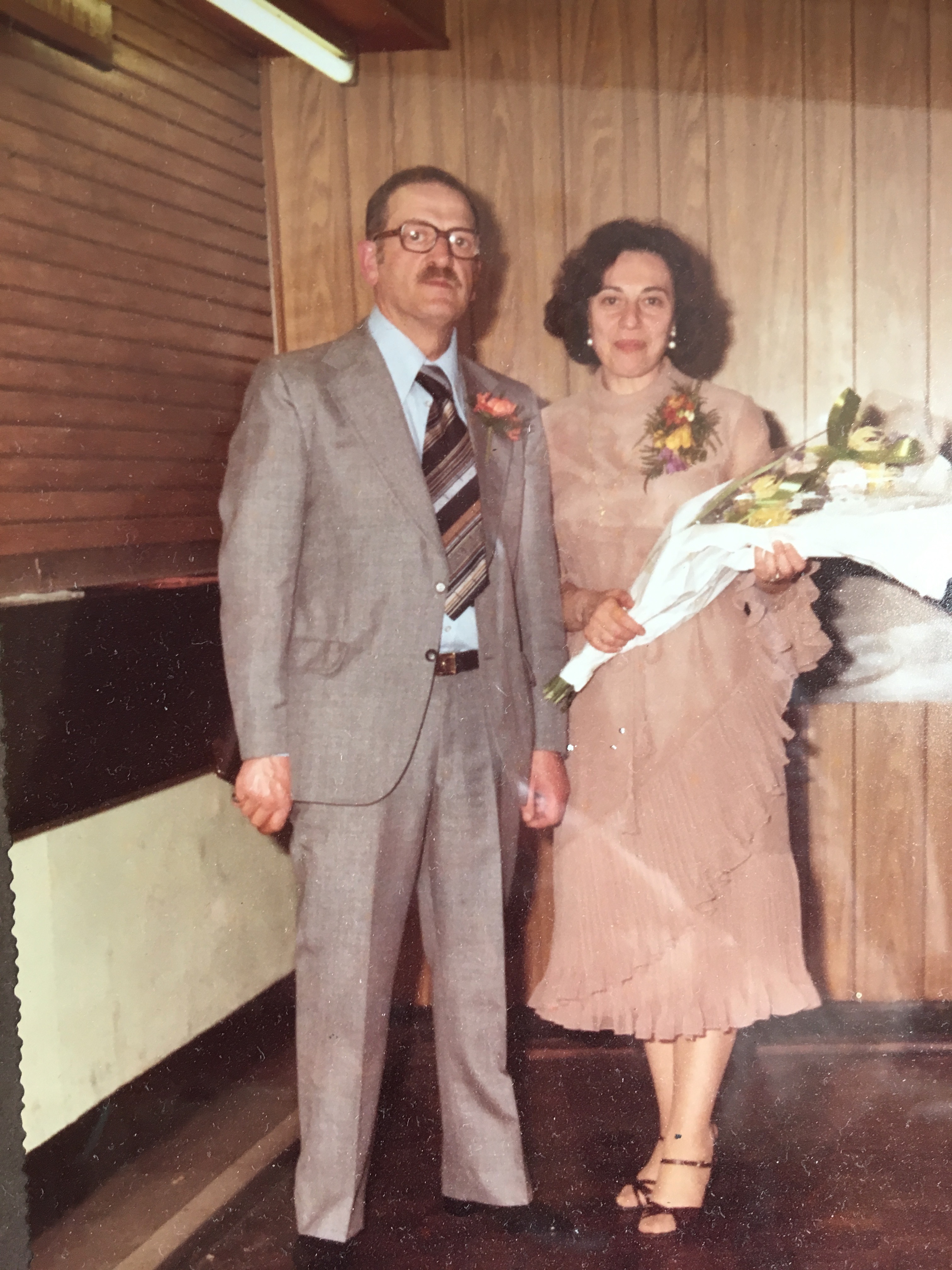 As we finish our cups of tea and I begin to pack up my bag Maria shows me the photo board she has directly by her front door, made up of pictures from the clubs she has attended with North London Cares over the years.

"I must have been talking for hours today but I can sum up what North London Cares means to me in one sentence. They have become my family."

It's a family that Maria is a massive, massive part of.