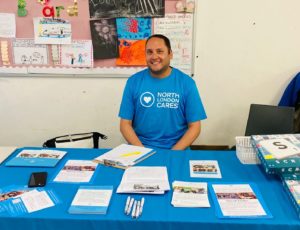 I started as the Outreach Officer here in early June. However, my journey towards working here really began in 2021.

After lockdown 2021, with most of my friends having moved out of London and only commuting back in two to three days a week and me rarely seeing them, I started to feel a little bit lonely - even though I live in Central London.

I started to think about how I could connect to a new group of people. I looked for team sports that I could get involved in. I found a walking football session at my local community centre. I really enjoyed it and started going weekly. Weekly quickly became 3 times a week, as the guys invited me to other sessions. As there were sometimes 4 other Michaels playing, I was christened “Michael the Younger”.

One session was run by Open Age (for 50+ years). As I am younger than that, the facilitator told me that as long as I contributed to the session, he was happy for me to play. I started to think about this, and I decided that as I was seeing the guys regularly, I could become an additional first aider at the sessions. I booked myself onto a sports first aid course and passed the ITC Level 3 Award in First Aid for Sport, Exercise and Fitness in October 2021.

I then heard about the Be Active programme run by Open Age. It matches volunteers one-to-one with a 60+ adult to support their rehabilitation exercises at home and in the community.

So in January 2022 I became a Be Active volunteer. I really enjoyed the sessions and it was great to help and to get to know someone over nine weeks. 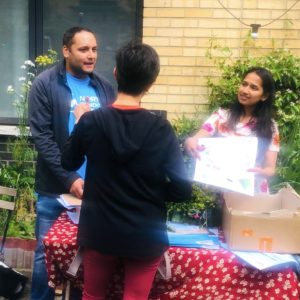 Also in January the walking football team was invited to play in a friendly 5 team tournament - which we won! The guys were so happy about this and really wanted to play more tournaments but didn’t have anyone to organise them. So I decided to become the manager of the Royal Oak Walking Football team. So far we have played two tournaments, one at Stamford Bridge, in which we have finished runners up (I blame the referees).

I had been looking at a change in career as a designer, and getting to know the walking footballers and volunteering on the Be Active programme helped focus my job searching towards the charity sector.

In April I saw the job advert for Outreach Officer at North London Cares and decided to apply. One MS Teams interview later, and here I am!

My first month has been a little stop/start (due to getting Covid) but I’m settling in and really enjoying the experience. I’ve now been to a couple of community events and social clubs which have been great, and I’ve really loved meeting our older and younger neighbours and community partners. 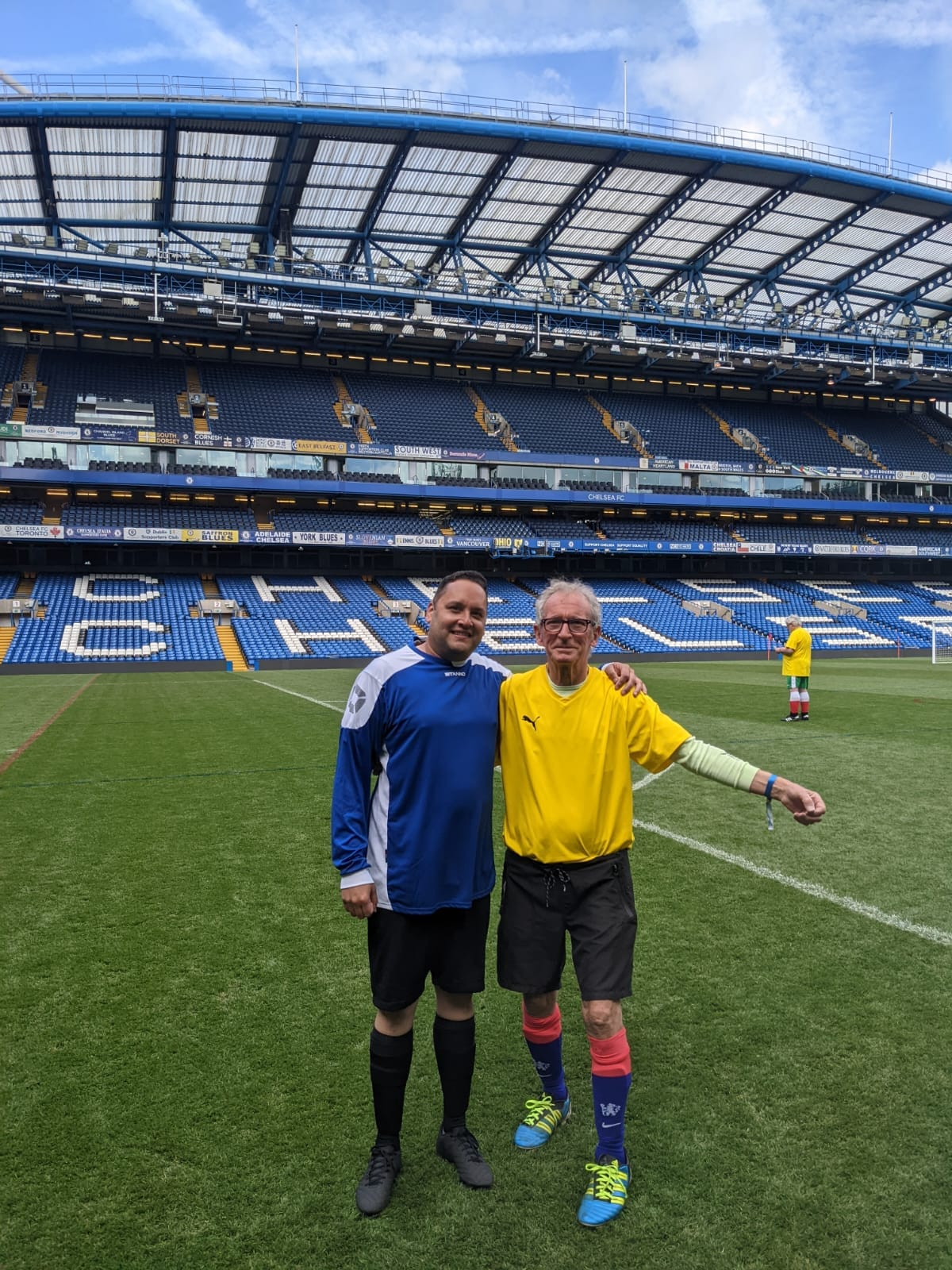 Michael is our Outreach and Engagement Officer. He has lived in Camden and Islington for most of his life and is looking forward to meeting our older and younger neighbours. He previously worked in graphic design and production industries. Away from work he enjoys playing football and photography.