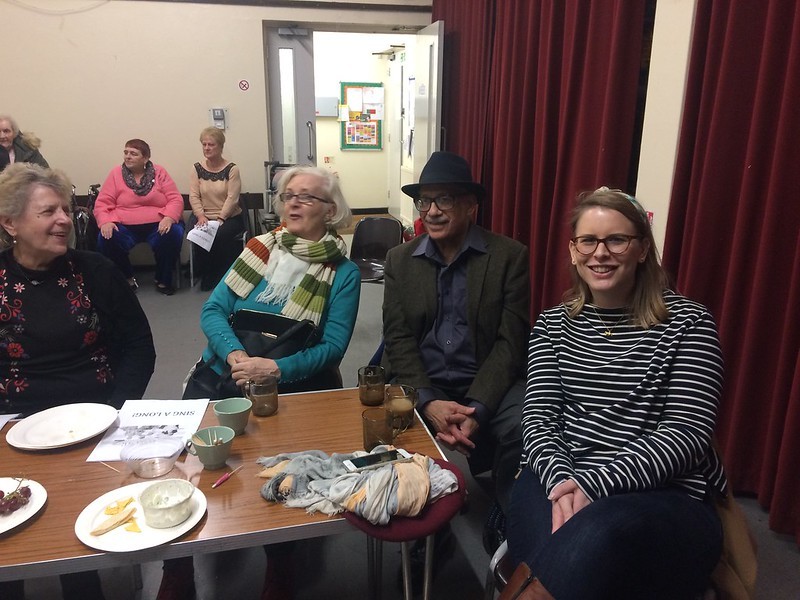 During these strange times we have been more grateful than ever for the incredible energy, inspiration and fun that our younger neighbours constantly bring to clubs. As it's #VolunteersWeek, we thought we'd take a moment to celebrate the younger neighbours in our community.

Chloe has been attending North London Social Clubs for seven years and as well as being a joyful, lively presence at events, she's also completed some awesome challenges to raise money for the organisation. Walking from London to Brighton? Check. Running a marathon over a week? Smashed it! There really isn't anything Chloe won't do to keep her older neighbours connected.

Since the start of the lockdown Chloe has added another string to her bow, quizzing! She ran a brilliant quiz club for her neighbours in May, an event that proved so popular she's already been rebooked for June! We caught up with Chloe for a quick chat about her lockdown experience so far.

"I've been a younger neighbour at North London Cares now for seven years so it's been very strange knowing that I can't go and see people who have genuinely become good mates of mine. I've been super impressed with how well the clubs have run on Zoom but I definitely miss being able to hug people! 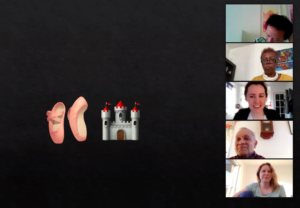 I had a great time running the quiz, it was really fun pulling it together and I loved how by using the breakout rooms and putting people into small teams, it felt like a normal club. People were chatting and laughing and making new friends, I was also really impressed with how well many of the guys knew their emojis!

What I have really enjoyed about the Virtual Clubs is that I've been able to go to a lot more than I normally would. Work is very busy at the moment but being able to log in from my living room has meant that I'm actually getting to come along to a lot more. I'd like to see the virtual clubs continuing when this is all over, perhaps they could be led by older and younger neighbours as well? It's been fantastic getting to chat in depth with people  I hadn't really spoken to before. I've heard Safia's amazing tales about her career as an immigration lawyer and all about Anna's work with refugees, as well as getting tips on cooking the perfect gnocchi from Maria! 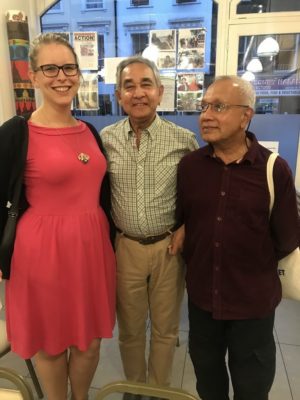 I've been keeping myself busy during lockdown as I have quite a few hobbies. I love to sew and paint and have been upcycling some furniture. I'm a keen baker and love trying out new recipes as well, something the recipe sharing club has been great for!

I've always hated running so decided to use it as a challenge and raise money for North London Cares in the process. I really pushed myself out of my comfort zone and managed to run a marathon distance over a week. Now I've found that I'm running four times a week and have used the time to make a socially distanced drop off of scones to my great friends John and June, the first people I ever spoke to at a North London Cares Social Club!"

One thing's for sure, whether it's virtually or in person, Chloe epitomises the spirit that make North London Cares such a great place to work. The gang are looking forward to Chloe's next quiz already, why don't you pop along and try it?

ps: Make sure you revise your emojis! 😄 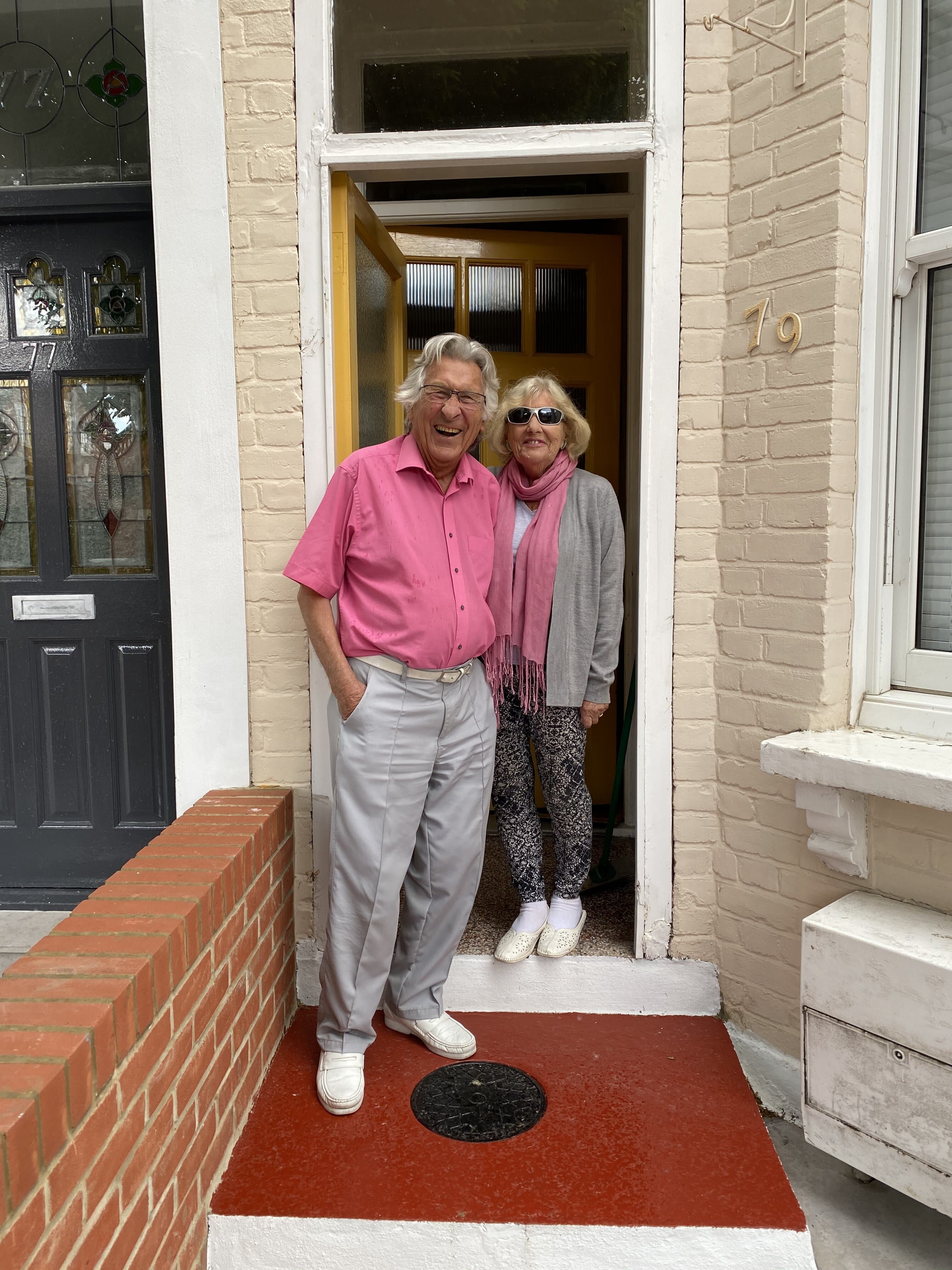