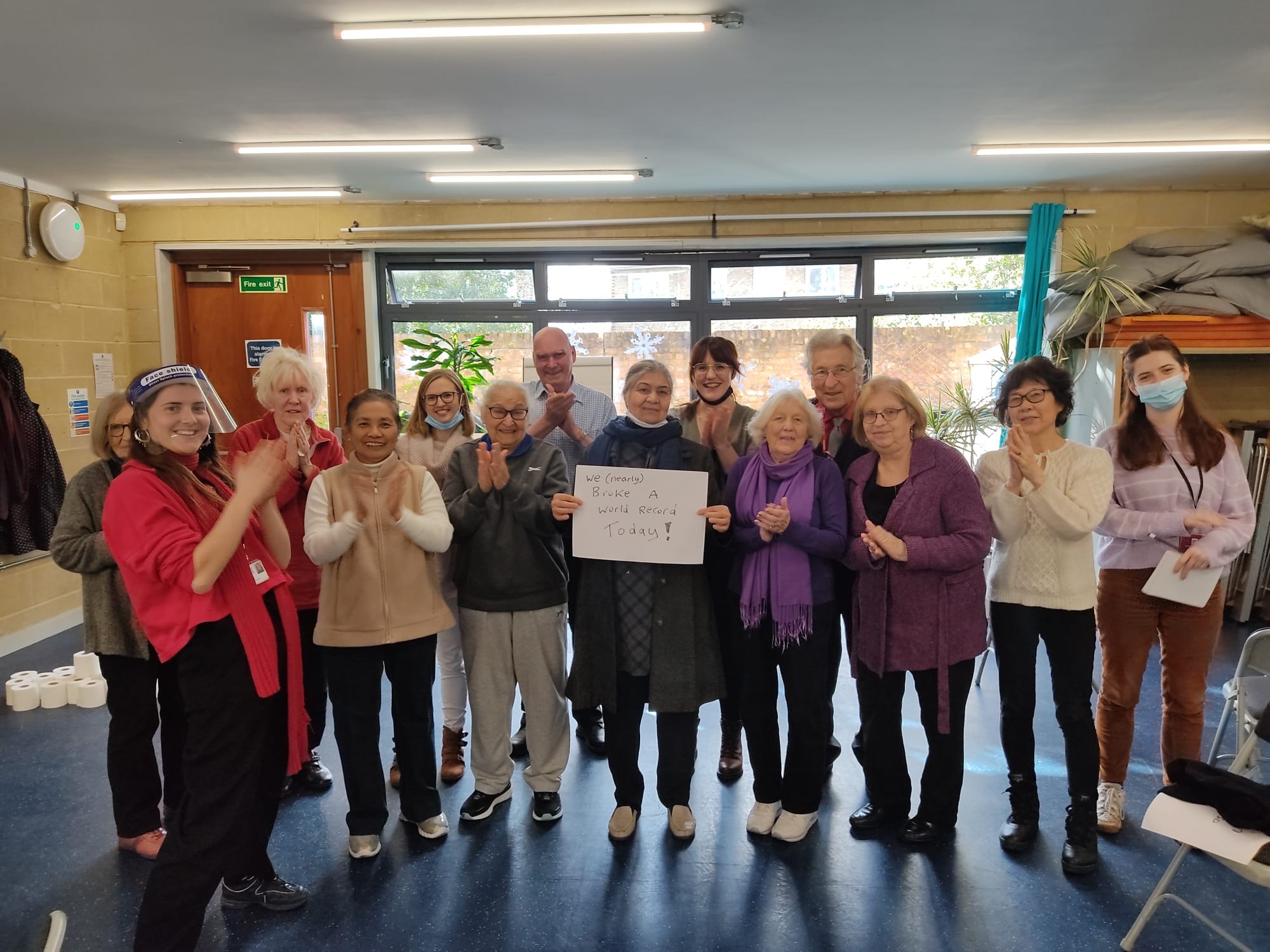 If there's one thing I know about our neighbours it's that they aren't afraid of a challenge. I've seen people who have never beatboxed before turn into mouth musicians within minutes, and seen neighbours who hadn't even heard of virtual reality before they attended a club agree to have a go on a virtual roller coaster heading down the Shard! Therefore it didn't surprise me that when I shouted "Who thinks we can break a world record today?" I was met with a very enthusiastic response. 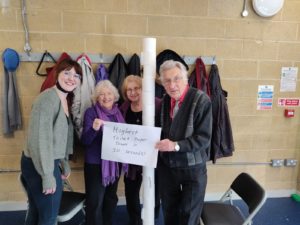 The three challenges the neighbours took on were:

Catching as many lemons as they could blindfolded in thirty seconds.

and putting as many socks on one foot as they could in 30 seconds. 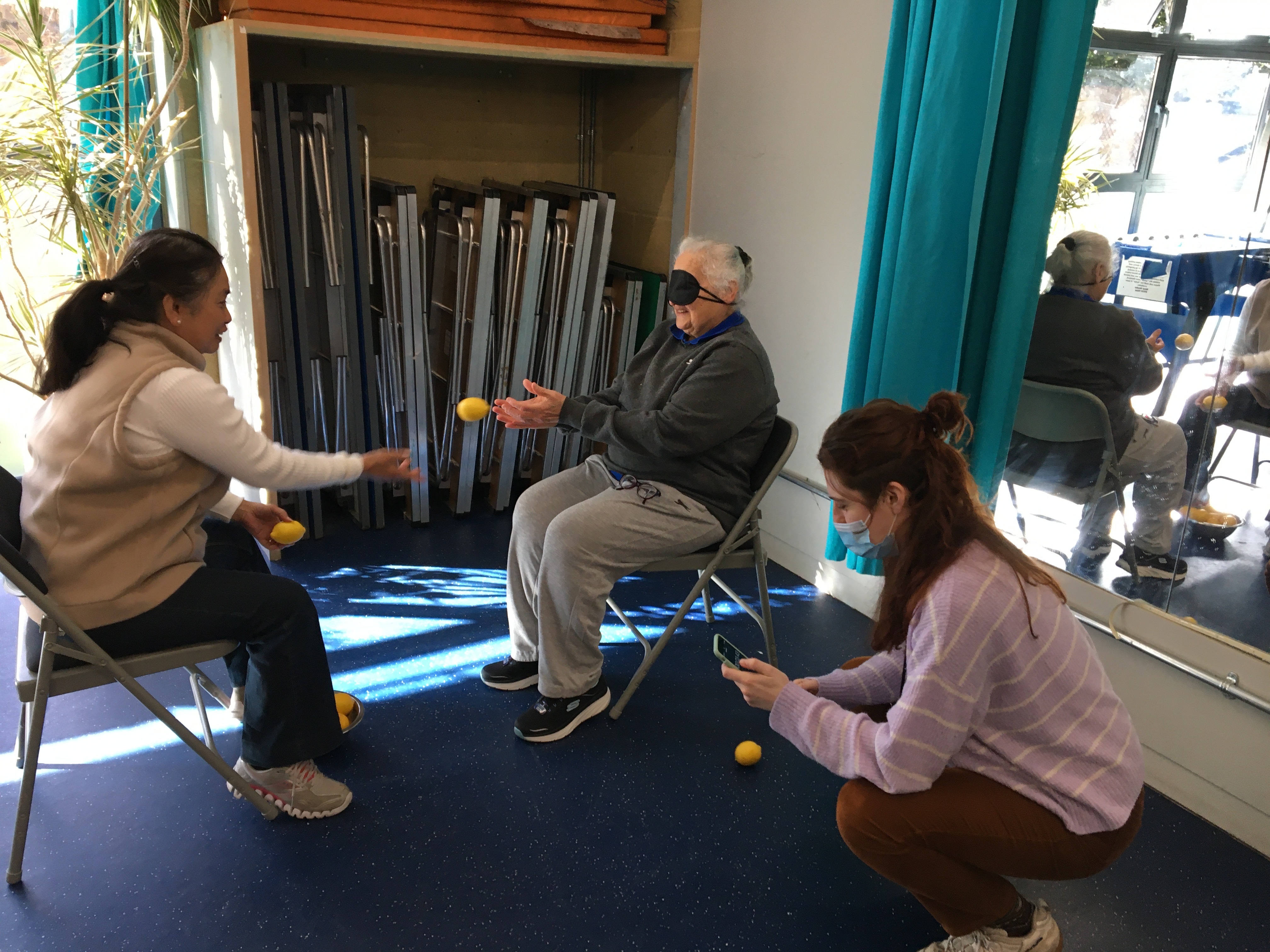 When the stop watches started there was no stopping these competitors. Michael was catching lemons like a wicket keeper and Julie, John, Anna and June were stacking toilet rolls at the speed of light. It was Kiyoko, Erminda, Ghai and Golalai's first club with North London Cares and they wasted no time in getting involved. Along with younger neighbour Rebecca they were a blur of activity and also found time for a lot of laughs along the way.

Kiyoko said "It was my first experience of doing something in a team and it was really nice. I'd never really done anything like it before so I was a bit aprehensive but everyone was so friendly, it was fantastic. During this pandemic it's been very hard so it was just what I needed on a Friday, it was lovely"

"I thought the club was very jolly, the staff encouraged us to have a go at everything and they were so supportive. It was very enjoyable!" 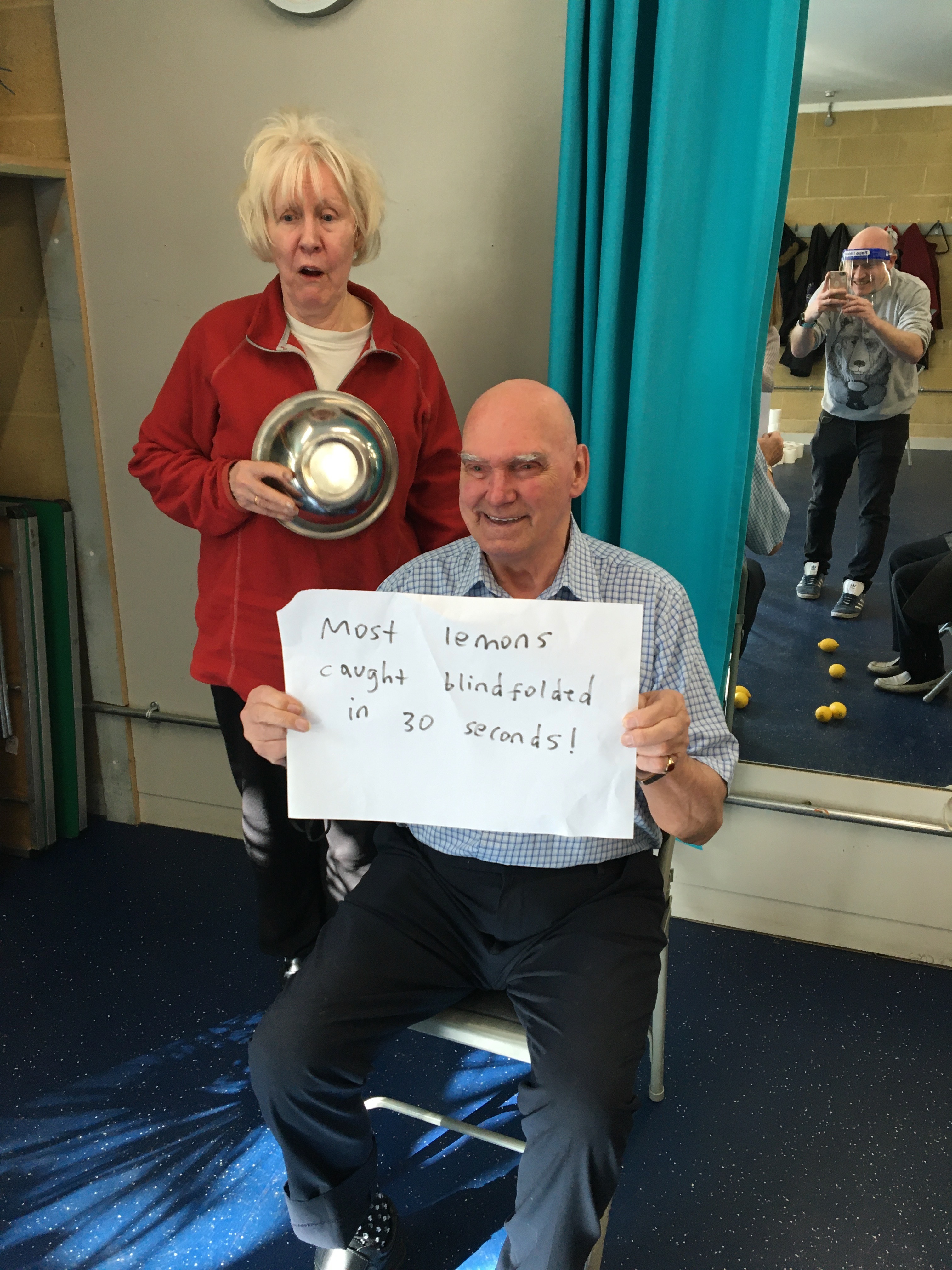 Despite the best efforts of everyone there were no world records broken on the day. However, there were so much laughter coming from the hall that several people popped their heads in to see what was going on. The neighbours left the club promising to keep up with their training so that they were ready for next time. Keep your eye on this space, it's surely only a matter of time untill those records are tumbling! 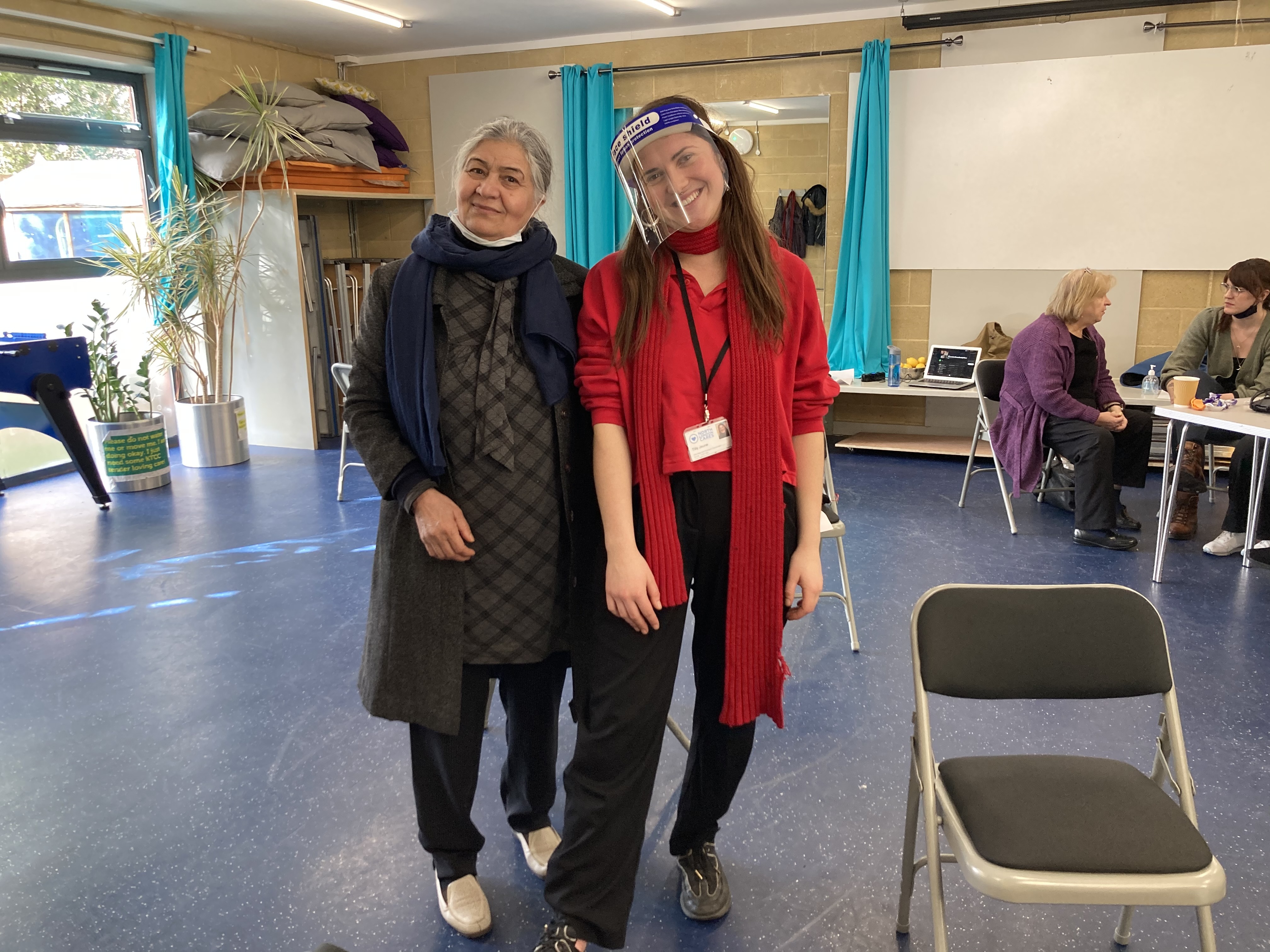