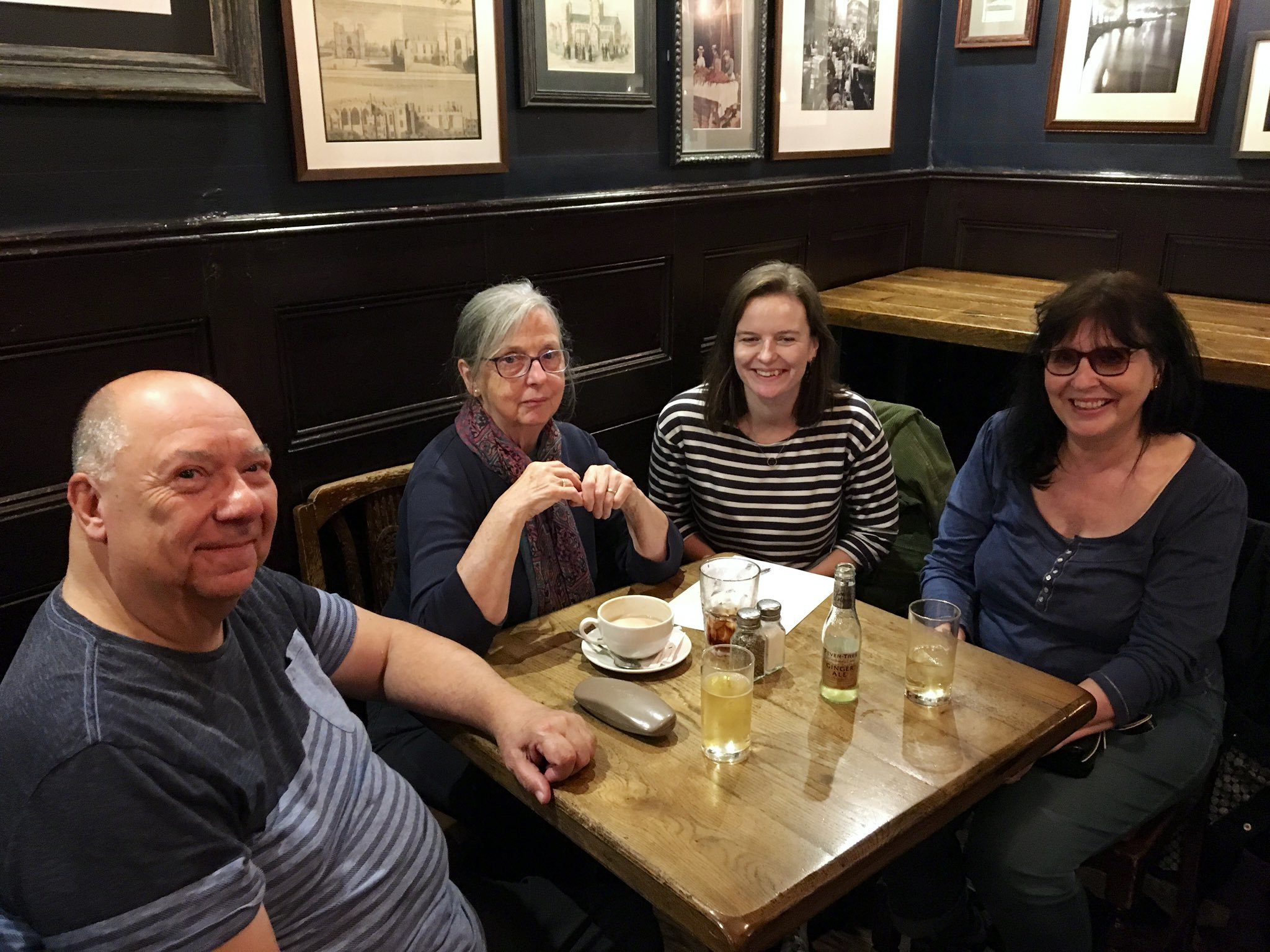 During these strange times we've been more grateful than ever for the incredible energy, inspiration and fun that our younger neighbours constantly bring to clubs. As its #VolunteersWeek, we thought we'd take a moment to celebrate the younger neighbours in our community.

Katie has been attending North London Cares Social Clubs for the past two years and has also raised money for the organisation through a long distance walk and a recent short story reading marathon! Katie's impressive knowledge of languages has often been the topic of conversation with her friends at Social Clubs and we were thrilled when she suggested running virtual French sessions as part of our May programme. 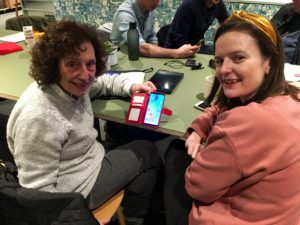 Before the lockdown Katie was a regular attender at the Pub Club as well as several other North London Cares events. Getting to grips with the change to virtual meet ups was initially quite difficult.

I think the thing I've missed the most about not going to clubs has been not seeing the familiar faces I've got to know very well. I really miss the pub club quiz, I'm part of a very competitive team! Through NLC I've been able to do all sorts of new things and go to new places and it's been great to experience that with new friends.

I'm not a Londoner, I'm from Newcastle and found that after university a lot of my friends had moved to the capital. It's been wonderful to hear all the stories of older neighbours who have lived in London for the majority of their lives, I've heard about people being evacuated from London during the war and even about people who had to take shelter from bombs on the platform at Angel tube station. I've loved getting to know my new community a lot better and can't wait to be back together with everyone again when it's safe. 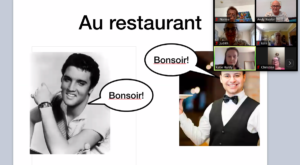 After attending a couple of virtual clubs, Katie kindly offered to run some virtual French lessons for the neighbours.

I had a lot of fun with the French lessons. Everyone puts in so much effort and it was lovely to hear people greeting each other with a "Bonjour!". We only had a short amount of time so we couldn't learn too much but everyone sounded very authentic! It was pretty strange teaching over Zoom but I enjoyed it and I hope the neighbours who attended the class did too.

Like everybody Katie is trying to stay positive during the lockdown by throwing herself into different activities.

I am a bit of lockdown cliche and have thrown myself into making sour dough bread! I've also been making sure I'm going for a walk every day and am taking exercise to look after my mental health. I can't wait to see everybody again.

We are already looking forward to Katie leading a club again after lockdown! Maybe putting those sour dough skills to use?!