On Sunday 9th October, nine of North London Cares’ wonderful supporters took to the streets and parks of London to raise vital funds for their older neighbours.

Alongside our sister charity South London Cares, Ross, Lisa and the gang ran the Royal Parks Half Marathon on a gloriously sunny but cold Sunday morning. They set off from Hyde Park at 9am, before heading off on a sightseeing tour of London, from Marble Arch to Buckingham Palace.

They were greeted with handwritten messages from their neighbours on a banner around the course and at the finish line – including one from Maggie telling them to “Keep on going till the end of the road." And they did just that!

Meanwhile, over in Trent Park, Becky, Chiara and Tom braved the Bear Grylls Survival Race. The 5km to 30km obstacle courses had them climbing mountains, eating mealworms and jumping, pulling and pushing their way to the finish line. It certainly was a mentally and physically demanding course, with their agility, memory and courage tested to the limit. 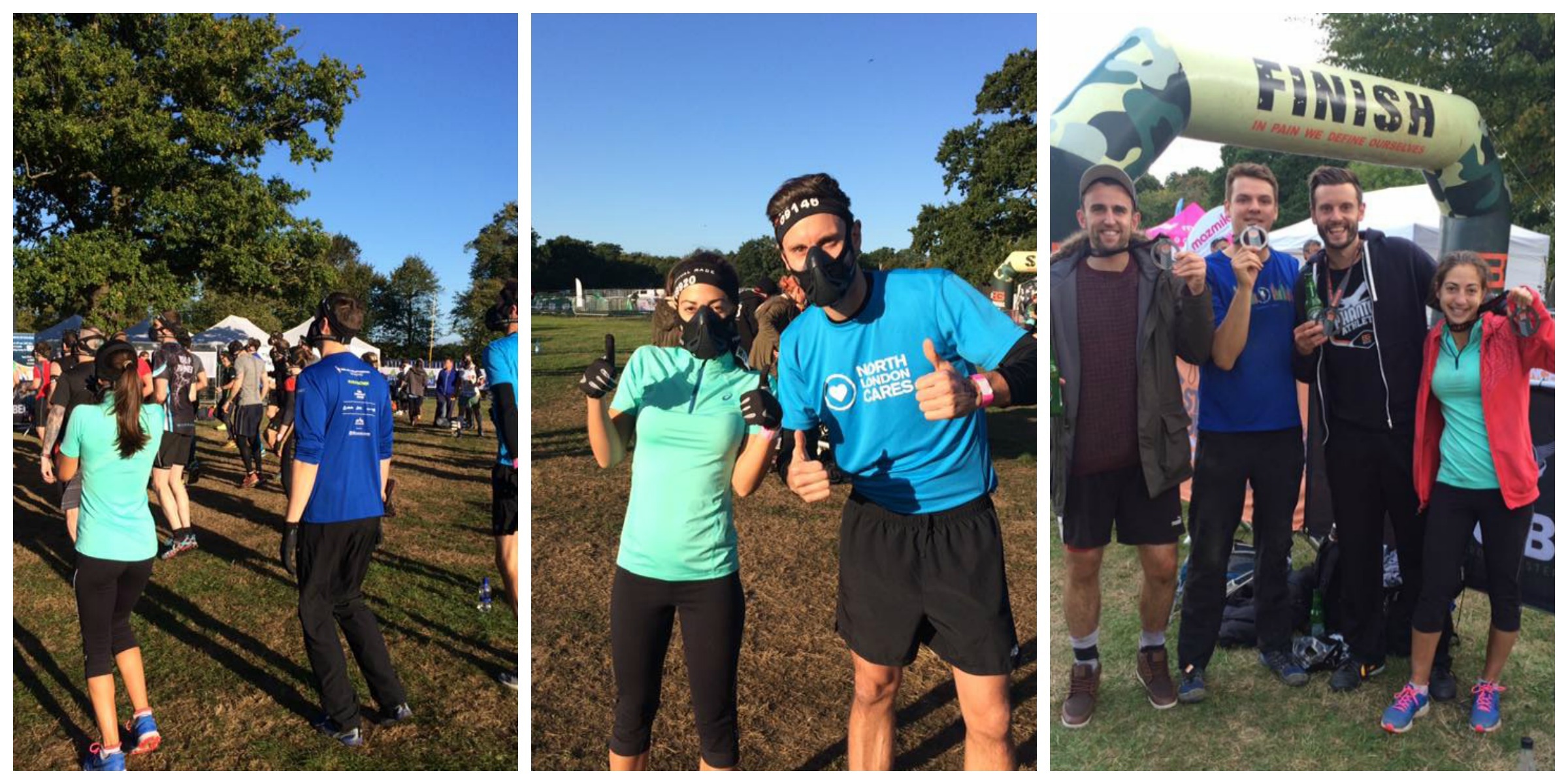 All challenges were completed by 1pm, and Rosie, Liv and the gang were greeted with a well-earned medal and goodie bag.

We can’t thank our challengers enough for taking on a challenge in aid of North London Cares. In doing so, they've helped bring neighbours across Camden and Islington together, to form friendships, share time and have fun. So whether that’s Ken, Felicia and friends learning how to rock like a B-Boy (or B-Girl) in Kentish Town, or Moses and the gang baking up a bread storm with Nick in Kilburn, they’ve helped bridge intergenerational divides and social isolation on their doorstep. Not bad for a Sunday morning! 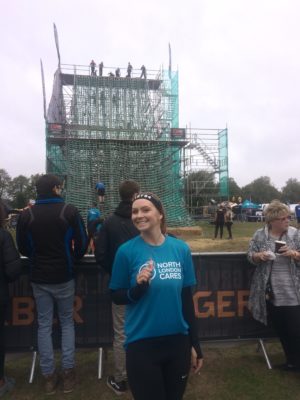 Well done and a big thank you – you’re awesome!

If you want to take on a challenge and raise money for your community, check out our upcoming challenge opportunities