Five years ago today, North London Cares opened amid rioting on our streets.

For the previous year, since election day 2010 when the idea first arose, we'd had the intention of bringing parallel worlds together to combat isolation in London. We knew that ultimately we wanted to create a community network of young professionals and older neighbours hanging out and helping one another for the benefit of all participants in our rapidly changing city.

But that balmy August night five years ago something came more quickly into focus than we otherwise might've imagined: there was no starker indication of the disconnection in our capital, and the loaded and fierce energy of that disconnection, than a city in flames.

So on that Monday night in 2011, North London Cares quickly put up a nascent website, and started out on a mission 'to connect people and build communities'. A few hours later that website had received 5,000 hits and we were mobilising young people to the streets to help businesses clear away the shards.

That broom army outgrew us to become one of the key counter-weights to the riots, and we were surprised – thrilled – that within a few days Mayor of London Boris Johnson had tweeted his thanks to those first volunteers helping to make their community a better place. And we were doubly thrilled that, a year before the London Olympics, we'd done something to tap into something powerful – a civic spirit and community pride that people said was a thing of the past.

Five years on, we're so proud that North London Cares has blossomed into a mainstay of community activity. 1,900 volunteers are now part of the network, hanging out and helping 1,800 neighbours over 65, and getting so much in return. 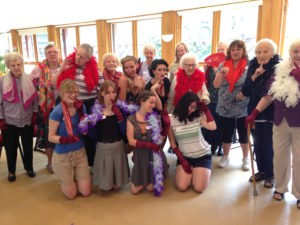 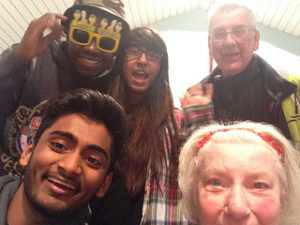 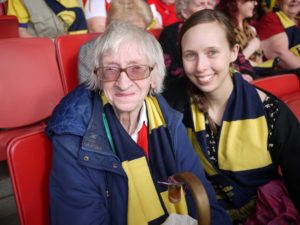 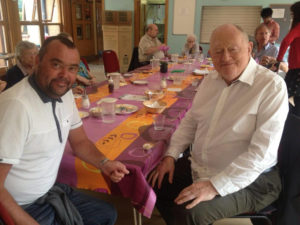 Together, those neighbours have shared 1,045 social clubs – dance parties, film nights, games sessions, podcasting clubs, men's cooking, trips to the Emirates, 'back to work' business visits and so much more. 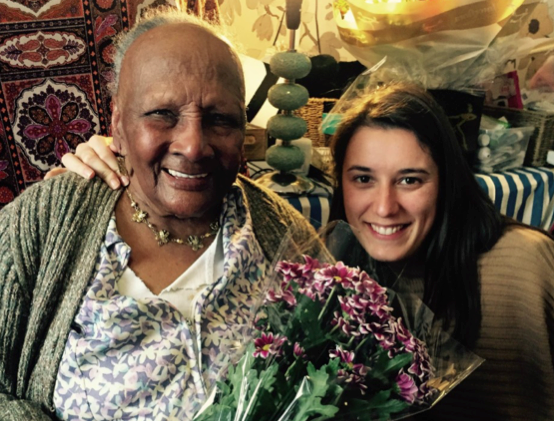 Through our Love Your Neighbour project, 150 neighbours now spend time together across social and generational lines, building amazing friendships like Jen and Joy's, Kate and Inez's, Olive and Becca's. 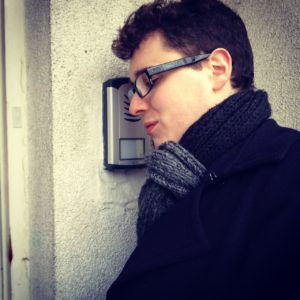 And through Winter Wellbeing, our annual outreach project to help older neighbours stay warm, active, healthy and connected, volunteers and our staff team have knocked on thousands of doors, held thousands of conversations and helped hundreds of people to overcome that most isolating time of year.

In 2014 we even grew a sister – as South London Cares opened in Southwark and Lambeth. In just two years, South London Cares has signed up 1,300 young people to hang out with 900 older people. We're very proud of our (not so little) sibling charity below the river.

And of course we're constantly inspired by the wonderful younger and older neighbours who spend time together through these interactions, and we're more and more motivated each year to make this network the best it can be – through new ways to be involved, new fundraising initiatives, new projects and new ways to build community. 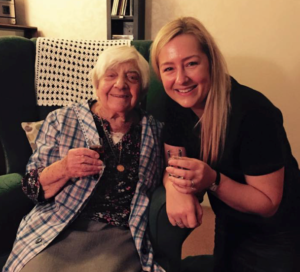 Thank you to everyone who's made North London Cares what it is these past five years – and to everyone who will continue to build the types of new relationships that really matter in life for many years to come.