We'd been planning to create the community network of young professionals and older neighbours for months before, but as rioting tore through the capital we decided to start work a little earlier than planned, to show that young London can be civic and neighbourly and we can all look our for one another.

Six years later, we're so proud of what you, our wonderful neighbours, have created. 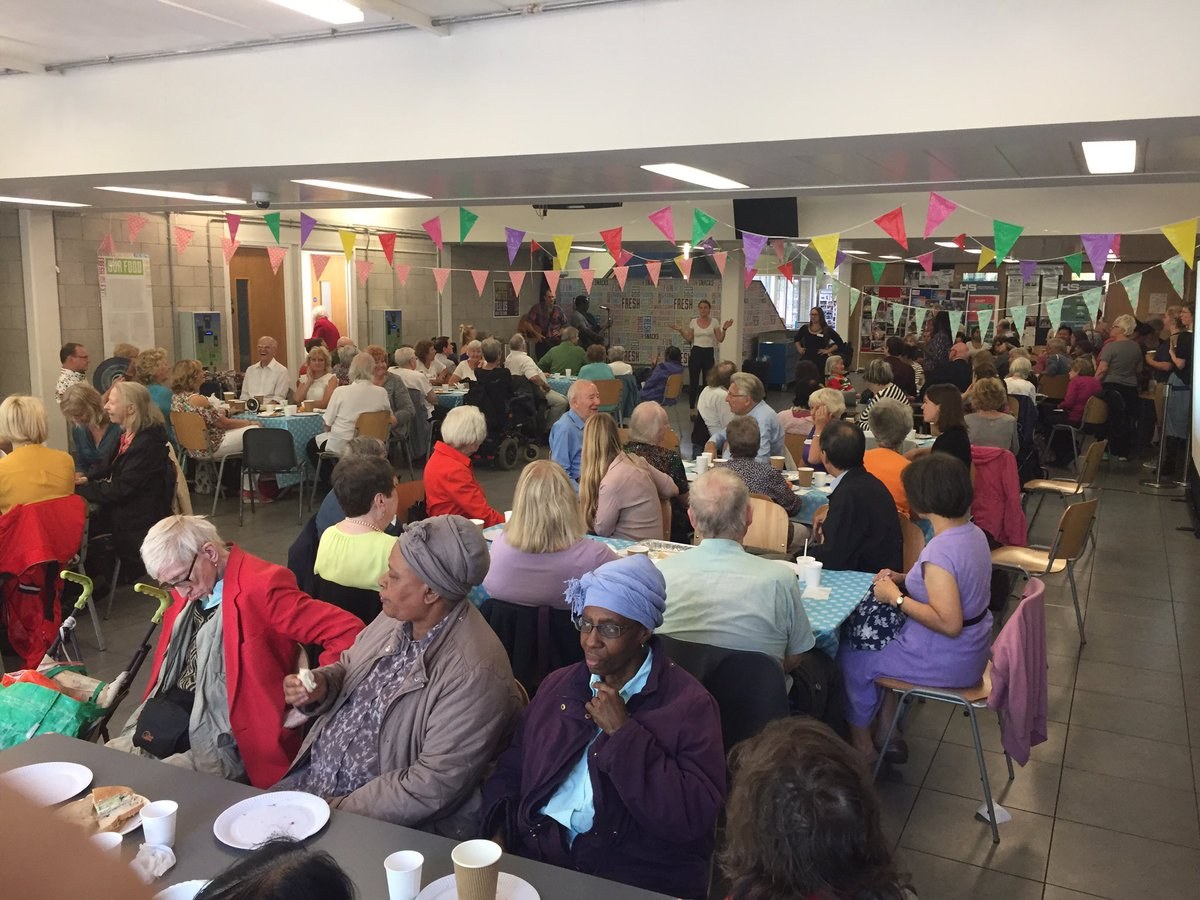 There are now an amazing 2,919 young professionals and 2,402 older people who are part of North London Cares' community network - hanging out and helping one another in Camden and Islington every single day, reducing loneliness, sharing stories and wellbeing and helping everyone feel part of our rapidly changing city rather than left behind by it.

You've shared time, laughter and new experiences in so many ways.

You've shared over 4,000 one-to-one hours through our Love Your Neighbour programme - enjoying memories and making new ones, spending Christmases together, and talking about how London has changed over the past 20, 60, 80 years.

You've knocked on over 16,600 doors of older neighbours during the bitter winter months, holding 9,000 face-to-face conversations and helping 1,435 to get support to stay warm, active, healthy and connected during that most isolating time of year. 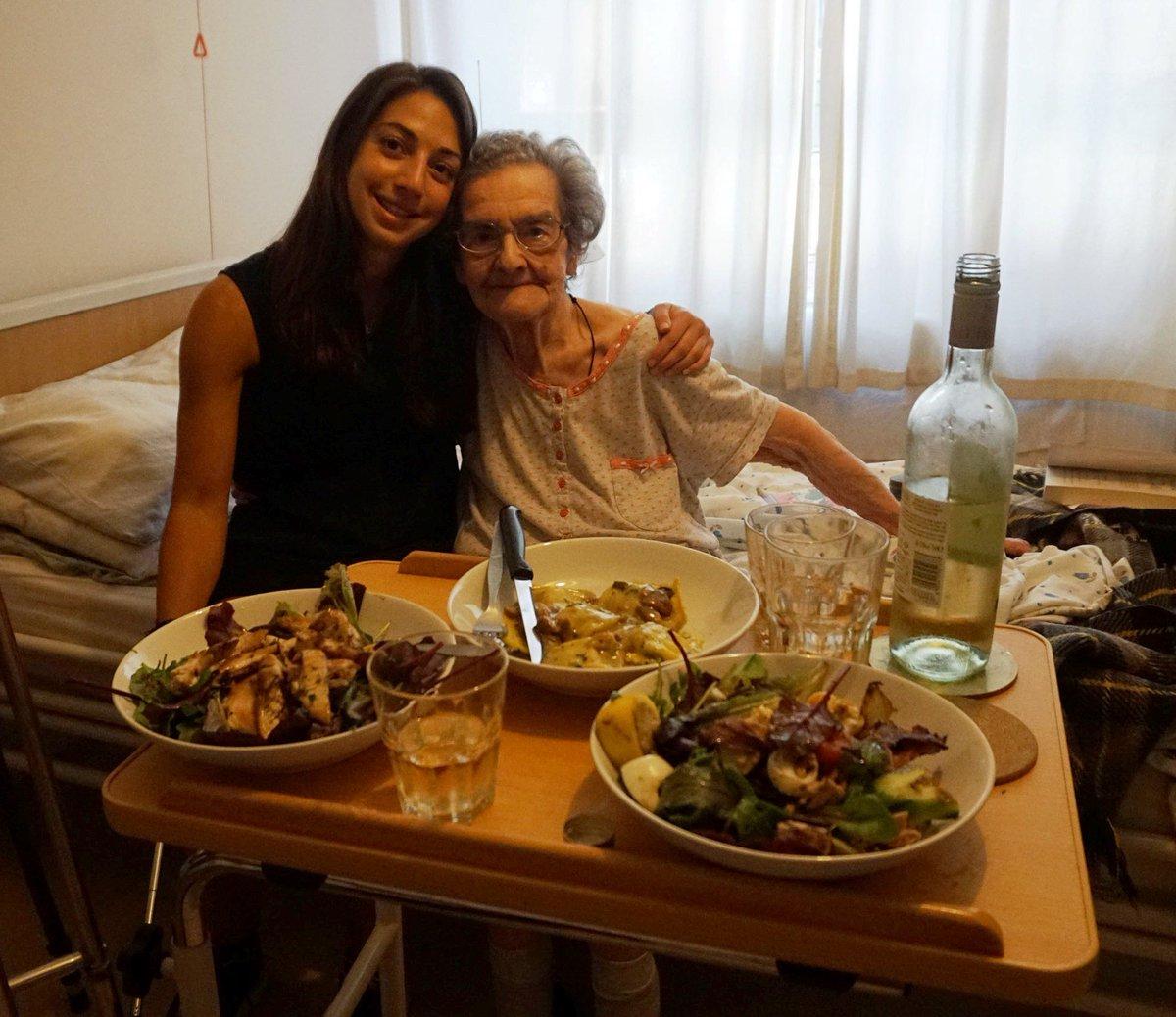 You've even inspired a wonderful sister charity below the river, South London Cares, who we work closely with every day to help older and younger neighbours come together in Southwark and Lambeth. As we look to the next six years, we're excited at the prospect of expanding our work even more.

In the meantime, thank you to all the thousands of people who have been involved so far – from funders and supporters to the many business partners we work with, and of course to the wonderful older and younger neighbours who make North London Cares what it is. Here's to the next six years of fun and friendship. 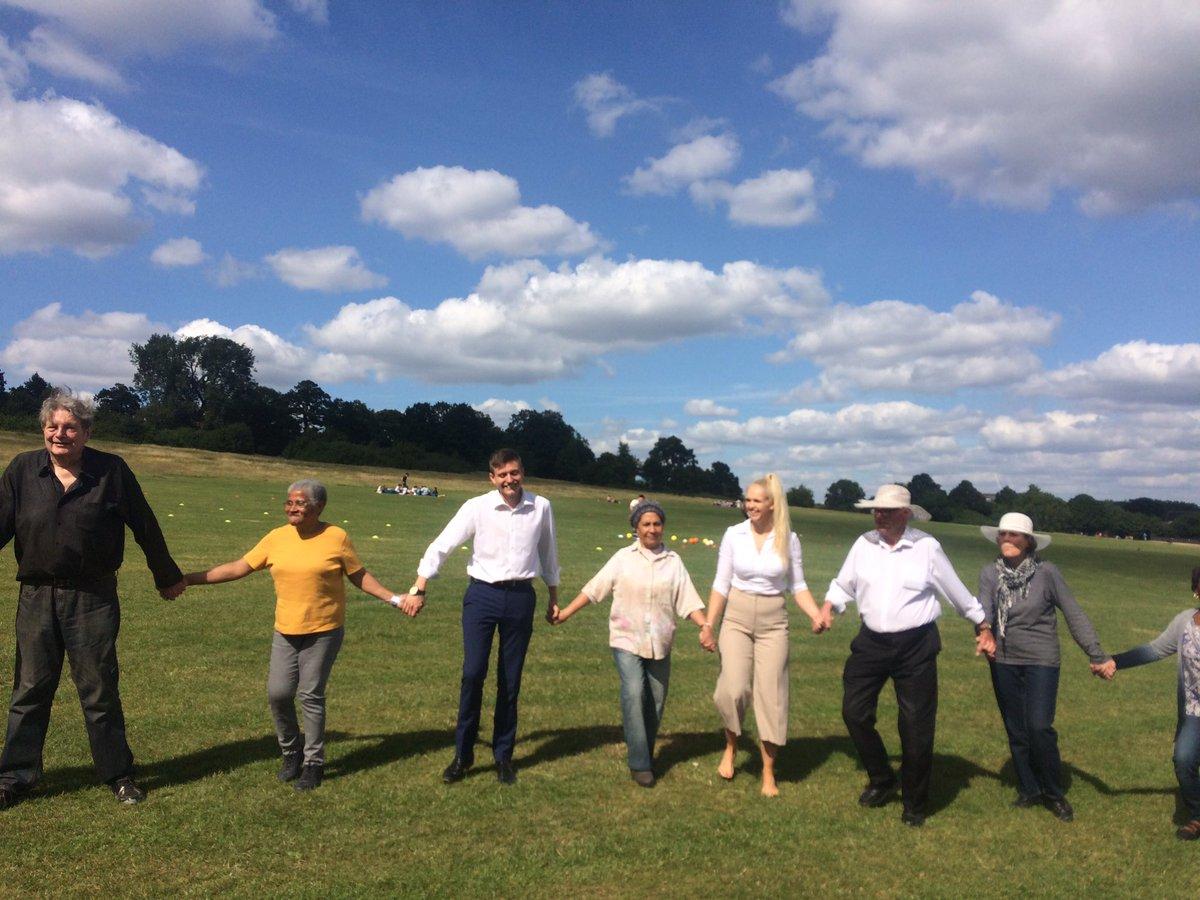